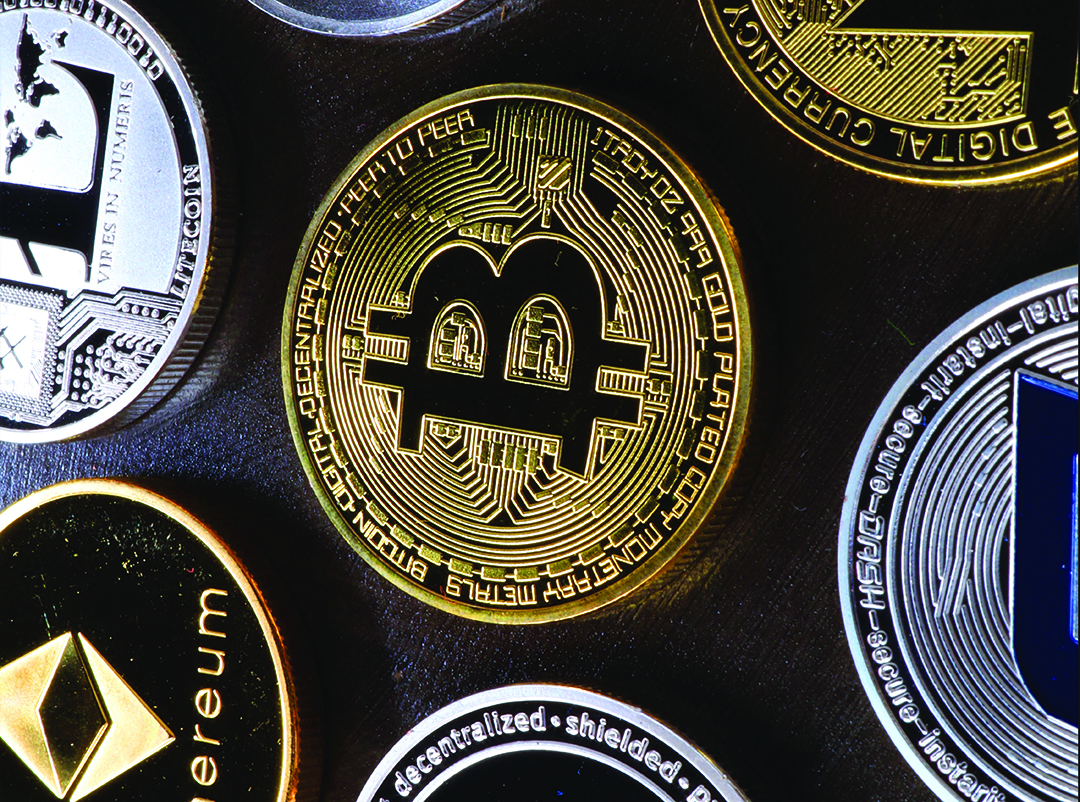 What are cryptocurrencies? People trade it, talk about it all the time what do we really understand them? Take BITCOIN for example, the mostly widely traded crypto. Bitcoin is a synthetic creation out of nowhere that acts as an unsupported commodity without fundamental basis that moves solely on supply and demand factors and technical indicators, led by some facts, rumors, gossip and the animal spirits of capitalism as referred to centuries ago by Adam Smith.
Bitcoin has no underlying asset value from where to evaluate is performance. Everybody talks about it, and claims to have made millions trading it. Bitcoin gains had taken over the lives of many people who in tehri regular lives held degrees in medicine, law, engineering and other unrelated fields. It reminds me of the 1999 dot com bubble that burst in March 2000, as finally people realized that certain valuations of these start up companies were unwarranted.
Bitcoin price variations are almost random. Supply is limited as an established number of bitcoins are outstanding, and only very few are added through the infamous tech mining process, in which miners are given bitcoin as compensation for processing bitcoin transactions, to ensure a self-controlling environment after deciphering long algorithmic problems. Demand is latent and has increased significantly over the past years. As demand has increased and supply has remined effectively restricted, the laws of economic theory, will dictate that the price increases. It is substantiated? Even better, is its valuation justified.
Bitcoin is just another attempt at electronic currency. We already use our phones and apps to check our balances, transfer money through different platforms and apps, to send wires and even to invest in the markets. Why is there a need for a cryptocurrency? It originally started as an alternative form of payment for certain industries (off shore gambling) and to avoid financial scrutiny when making large transfers of funds. Then came the gossip, the rumors, the idea that trading in crypto was “cool” and “the new thing” causing some increases in price. As millenials identified with the new currency as their generational emblem, companies started to call for the acceptance of Bitcoin for payments while others “invested” (if that association can be made…) in them by simply buying and holding Bitcoin instead of cash, Telsa is an example. Then came the next step. Announce to the world that the big shots were buying Bitcoin and that they will accept it for any transaction. With limited supply and increasing demand Bitcoin rose over 500% in less than one year reaching levels above 60,000 for 1 Bitcoin. People would pay 60,000 dollars to hold 1 unit of something synthetic that has to underlying fundamental, no economic projections, no reserves, nothing. Simply air.
The flare and demand for Bitcoin will probably continue with tremendous volatility. However, as its popularity has increased so will the government scrutiny over these transactions and their unwillingness to have their established currencies (dollar, euro, pound, yen, etc) take a back seat to a synthetic product. Bitcoin trading is not for the faint of heart and definitely not for the amateurs, and especially not to risk your wages or savings on it. You may be right many times, but it only takes one time to be wrong, to be wiped out. E

THE EFFECT OF COVID
ON THE ECONOMY

In order to assess the impact of the coronavirus on the economy, it is important not to focus on the epidemiological profile of the virus but rather on the ways that consumers, businesses, and governments respond to it.

COVID-19 will most directly shape economic losses through supply chains, reduced demand for goods and services and volatile financial markets affecting business investment, household consumption, and international trade. And it will do so both in traditional, textbook supply-and-demand ways and through the introduction of potentially large levels of uncertainty.
We must first revise the current state of the economy to see the options that the government may have to act on the upcoming recession. Firstly, households, governments and companies are at very high, if not highest, levels of debt ever. Interest rates are already at all time low, effectively at zero. Worldwide growth has been at a decelerated rate as compared to the 90’s and 2000’s. Latin America was at a 2-3% growth rate before Covid 19 while China was at 6%, compared to 5% and 12% respectively 20 years ago.
This pandemic has changed the way in which people direct their everyday lives as well as in the way business is conducted. As such, consumption, a key component of US economic stability and growth has decreased significantly for two reasons: the lockdowns in effect and the sense that money will be harder to come by in the future. The lockdown had the intention of controlling the spread of the virus. That has failed. The lockdown has driven many businesses into bankruptcy, yet we now have the highest number of new daily cases. It has also brought more than 36MM new unemployed workers. The lockdown has not achieved any fruitful, positive results, other than saving the health care system at the expense of the rest of the economy. Now we realize it only changed the dates on the actual number of infected people and deaths.
The higher unemployment rate, 36MM new claims filed, will represent a tremendous burden for each state and the federal government. Both entities being at all time high debt levels and with a reduced tax collection base in addition to those still employed having their earnings reduced. These conditions will force people to tighten their spending, in turn affecting other businesses, causing new firings and reduced wealth across all social classes below the extreme elite.
Basically, there will be less money churning in the economy despite the increased government stimulus packages, as the extreme elite will “herd” these funds more aggressively than the amount of wealth taken out of the economy from the middle and lower classes during this pandemic and beyond.
The government reaction has been limited to: stimulus packages (grants and loans), assistance to key industries and media manipulation. The latter probably will have the most lasting effect than the other two. The government has no other tool than fiscal stimulus, monetary stimulus with interest rates effectively at zero does not exist. The problem is that fiscal stimulus only lasts while the funds last and then it dissipates, it does not create a long-term economic turnaround. It is like the starter in an engine, it should help start it, but then you need gas to move forward. Media manipulation today is that gas. We live within a Media bubble with the tremendous reach of all the social media apps. Today our President tweets more than 90% of the people subscribed to tweeter. Who would have envisioned that 10 years ago? However, this media manipulation, may be the only way the economy will commence a slow return to normality. Ensuring that millions of Americans start feeling safe to go out, work, create new businesses and spend their earnings will help the economy gain traction, despite the truth laying somewhere in between. We are becoming a propaganda state of the extreme elite. Our new world order.
In the meantime, it is worth noting that the stock market, after its initial reaction, has recovered all of its losses and then some. While the S&P is at pre COVID levels, and the Dow is almost there (was there a couple of weeks ago), the Nasdaq and many of its components are at all time highs. It is unthinkable that companies will be able to generate the levels of sales, revenues and profits pre COVID in this new world environment. The markets must therefore adjust lower over time, especially since P/E ratios pre COVID were already extremely high. Eventually, when the strong hands have freed themselves of risk, will the adjustment begin.
Do not be fooled, as many of the extreme elite have their wealth tied on the market and will take the necessary propaganda measures to ensure it is not affected significantly.
In conclusion, our lives will be different until a vaccine has been found and administered worldwide or we reach a sustainable level of herd immunity. In the meantime, for the greater middle class, we must act cautiously with our decisions and our household economies as difficult times will remain difficult for a while longer. Once awoken from theis nightmare, we will find a new world order in place with an even more controlled and supervised environment. Good luck to all and stay safe.E 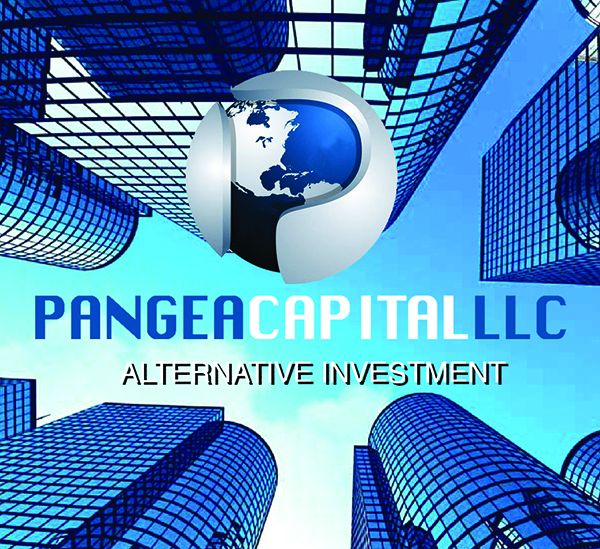 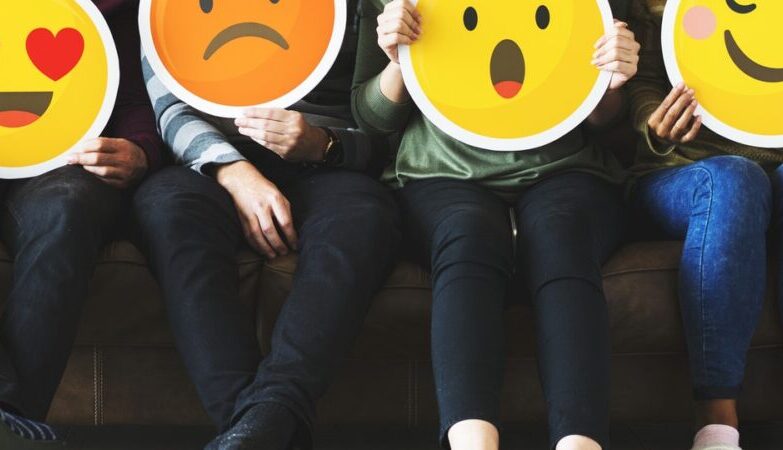 You May Have Missed 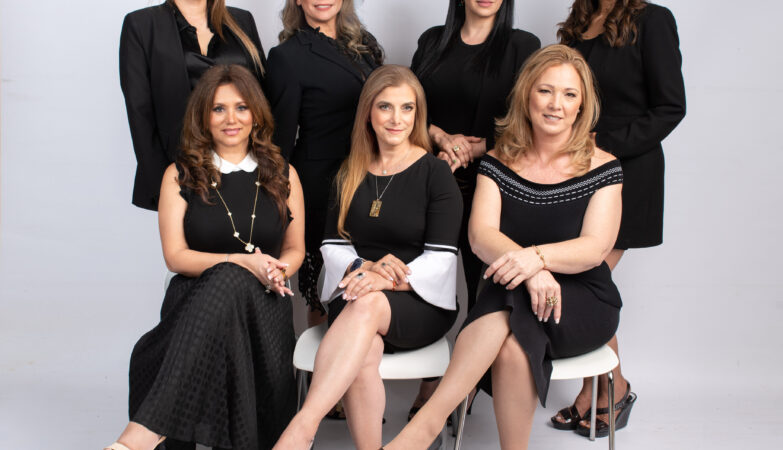 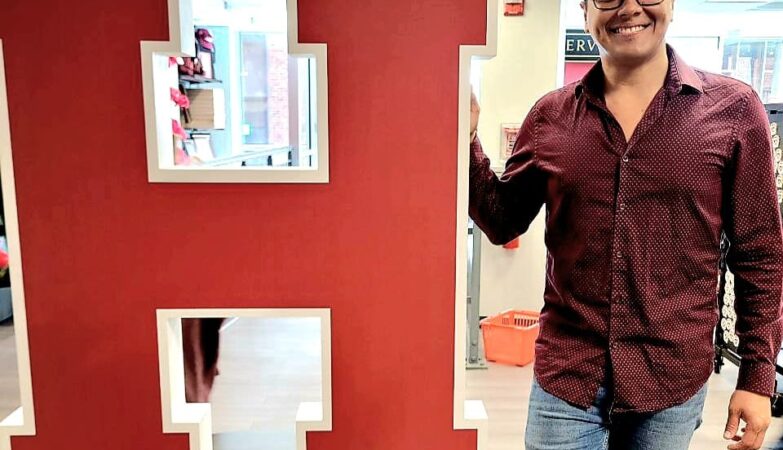 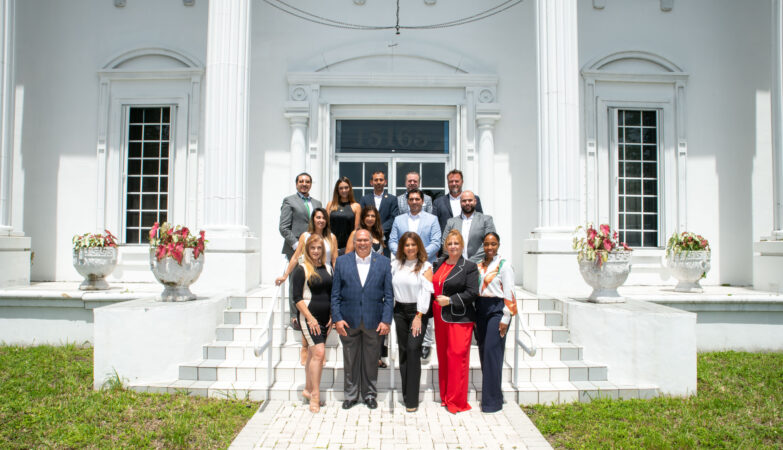